About Leuven
The congress will be held in Leuven (Louvain), the oldest university city of the Low Countries. The availability of theological and other libraries (over 5 million volumes), most of them belonging to the KU Leuven, makes Leuven one of the most attractive places for study and research. Erasmus, Vesalius, Mercator, Justus Lipsius and many more great minds and artists studied and lived in Leuven.  Counting over 60,000 students today, the city of Leuven remains an important hub of knowledge and ideas. Located close to Brussels, the heart of Europe, and the international airport in Zaventem, Leuven is easily accessible to an international audience.

About ETF Leuven
The Evangelische Theologische Faculteit (ETF) in Leuven, Belgium, has developed into an important European education and research center for Christian theology that seeks relevance to the contemporary world and its concerns. In ETF’s international master’s and doctoral program, students and professors from a wide variety of cultural and denominational backgrounds come from all over the world to engage in stimulating dialogue.

About LCCS
Conveniently located just outside of Brussels, Belgium, the Leuven Center for Christian Studies (LCCS) offers a venue for individuals or groups desiring to revive Christian roots in Europe, either through research, discussion and training. LCCS is a part of the Evangelische Theologische Faculteit (ETF). The facilities are ideally suited for seminars and conferences, vision trips, prayer retreats, planning and strategy meetings, research groups, scholars desiring to do long-term research, round-table discussions. The facilities consist of conference rooms, guestrooms, catering, theological library, chapel. Have a look at the website: lccs.eu

Accommodations are not provided at the conference venue. You will need to arrange your own accommodations.

Hotels Leuven
If you would like to book a hotel, B&B or hostel in Leuven, you can find a list on the website visitleuven.be or tripadvisor. 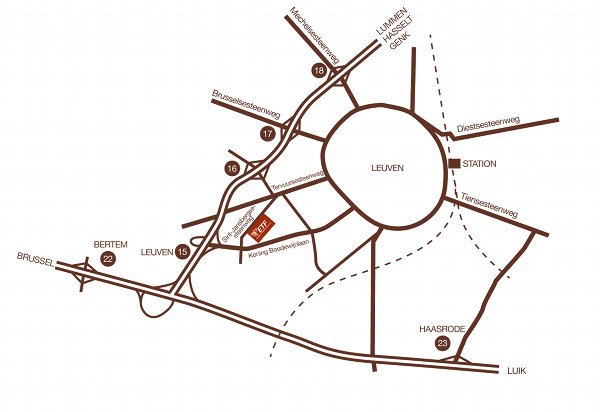 Leuven is at the junction of two major motorways: the E40 and the E314.

From the railway station in Leuven, bus lines 7-8-9 to Egenhoven – Bertem or line 395 to Overijse – Groenendaal, bus stop ‘Groeneweg’ (not Groeneveld). The bus stop is right in front of the ETF. Ask the bus driver to stop across from the ‘old Jesuit Seminary’ if you feel you need to. 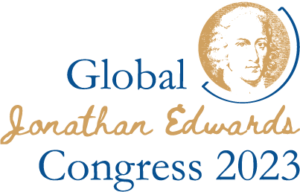 This 3-day congress will take place at ETF Leuven, Belgium from Tuesday, July 4, through Thursday, July 6, 2023.